RED BULL BC ONE AVATARS The Red Bull BC One Avatars are animated 3D models of BC One Breakers that can be viewed in 3D or in AR. Both the model and the animations of the athletes were captured at the BC One World Final 2019 in Mumbai. The animation data was created by having a machine learning system analyse video footage from the event.

The resulting animated 3D models were then incorporated into the Google model-viewer for USDZ and GLTF files which enabled users to view the models in 3D and in AR on redbull.com. Two Spark AR effects were also created with these models.

This was all done together with our external partners FanView and Mixel Reality I/O. 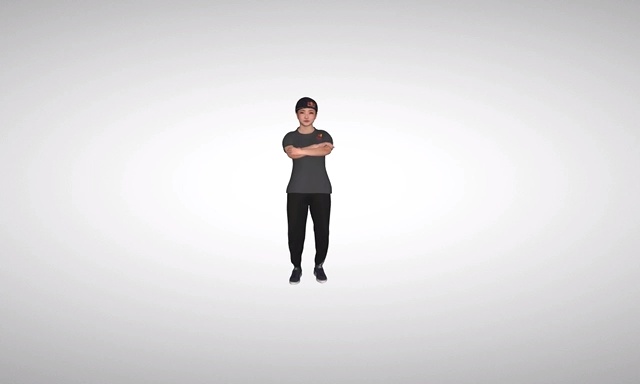