Of Light & Shadow is a 2.5D platformer game. There are two characters which the player controls, Mr. Light and Dr. Shadow. The first can only survive in the Light, the second only in the Shadow. The player can switch between those two characters and has to to pass some tricky passages and puzzles to complete levels. If you like competition there’s a online highscore so you can see how good you really are.
It was developed with the Unity3D engine.

Of Light and Shadow was featured int the November 2012 issue of the Game Developers Magazine.
In November 2012 it won the content award in the Wien Holding — Gamesproduktion category.
It was nominated for the Unity Awards 2013 in the Best Student Project category.

“Of Light & Shadow is an inventive twist on the 2D platformer … a lot of fun!”
– Jeffrey Matulef, MTV Multiplayer 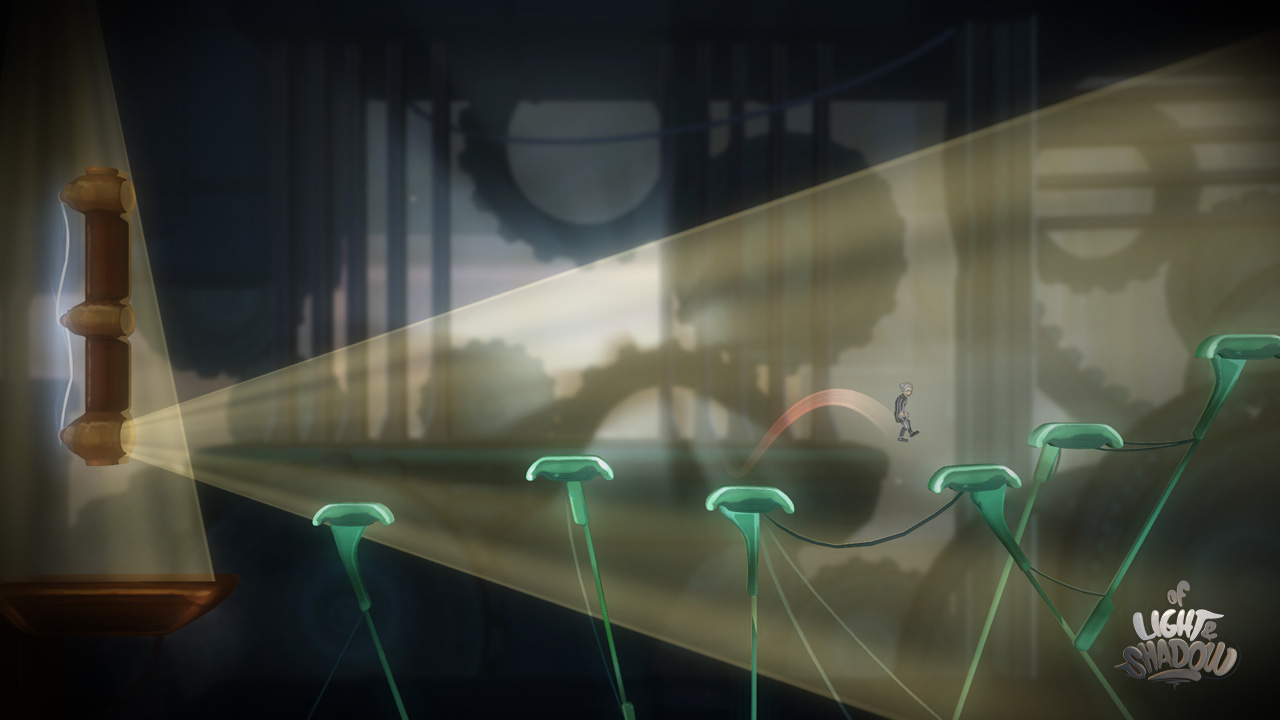 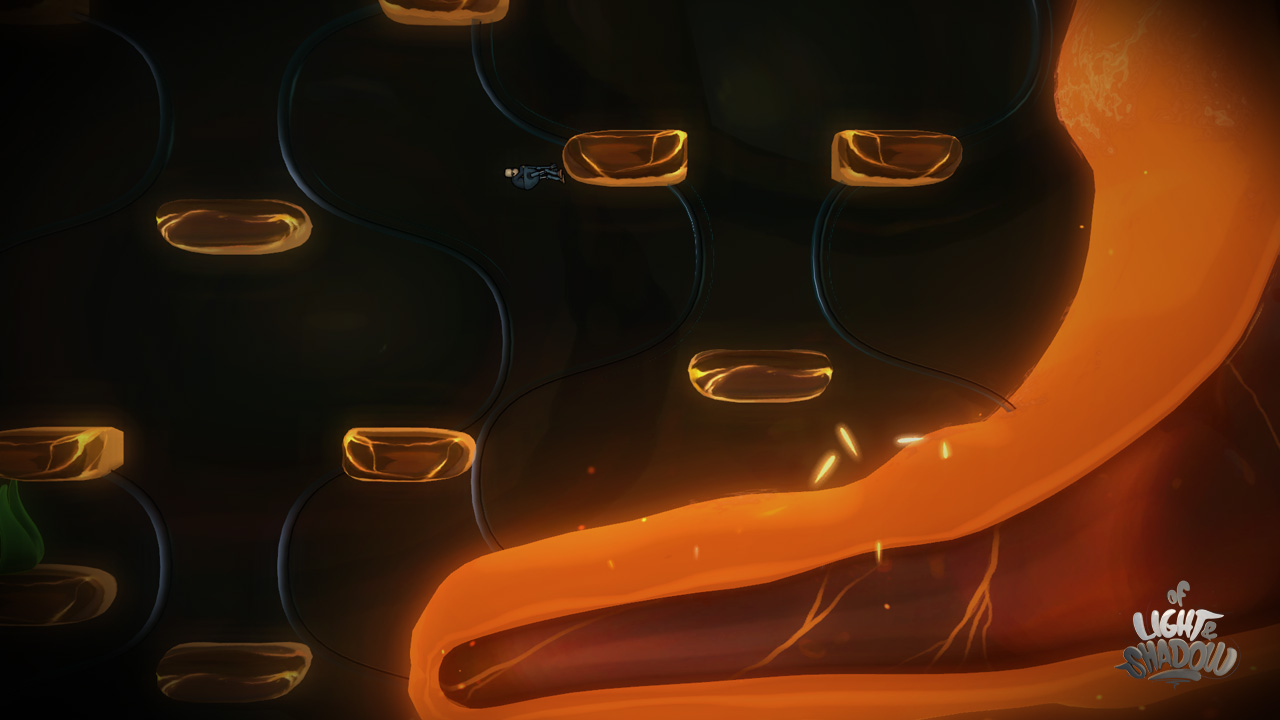 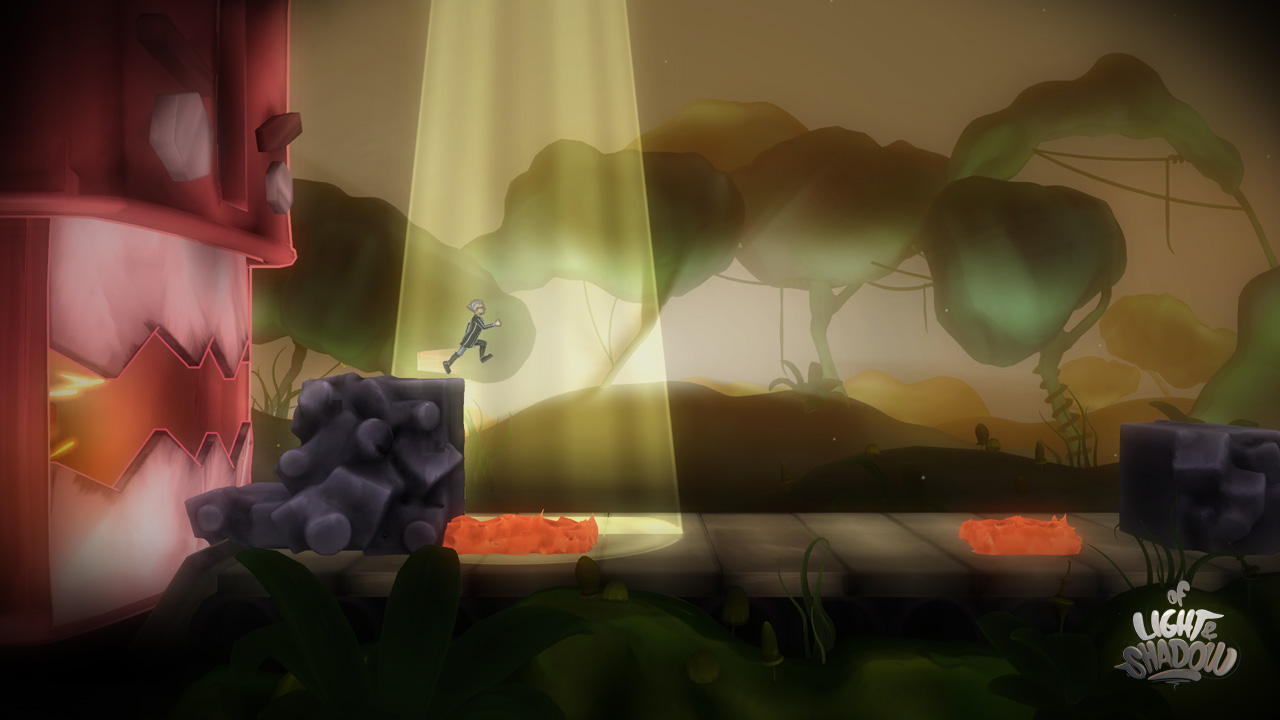 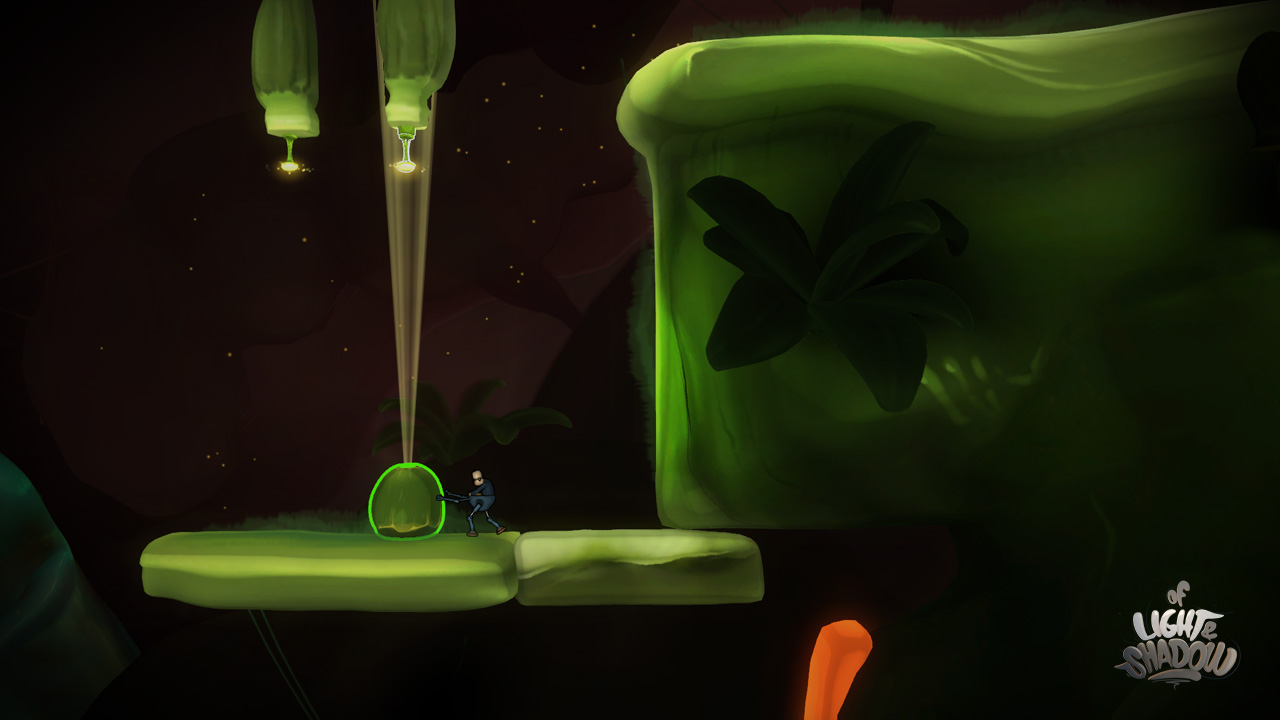 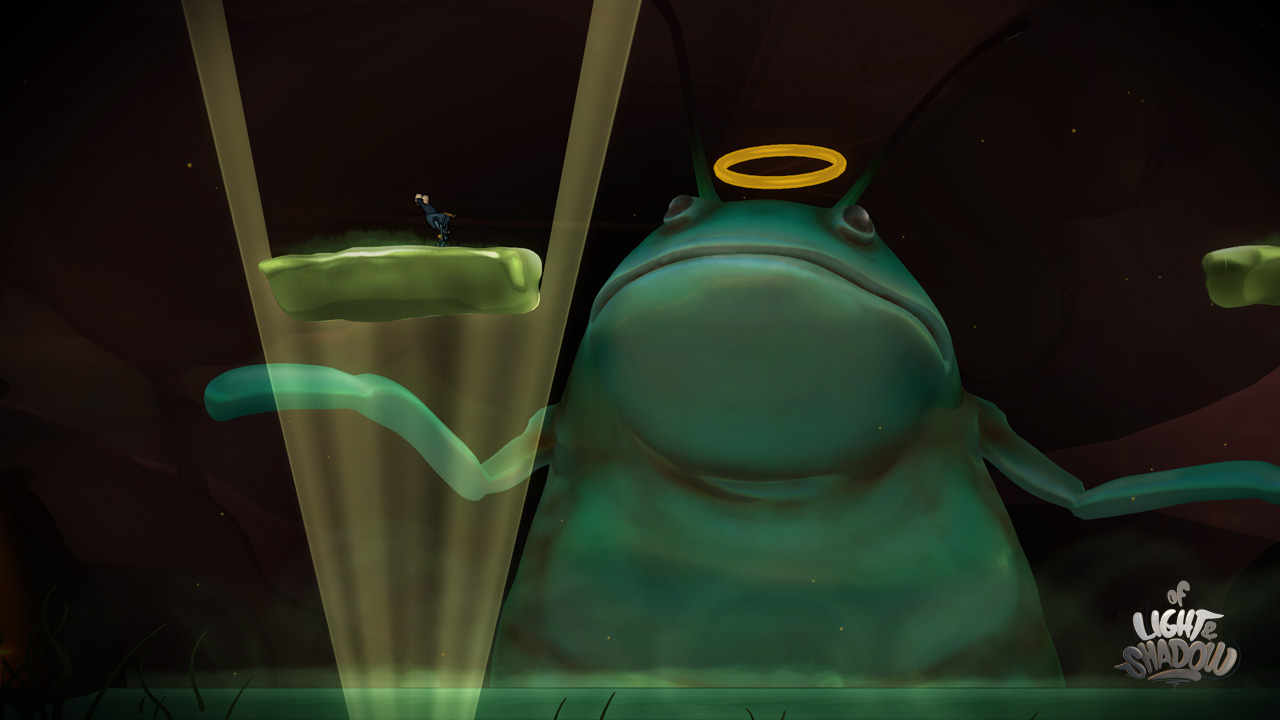 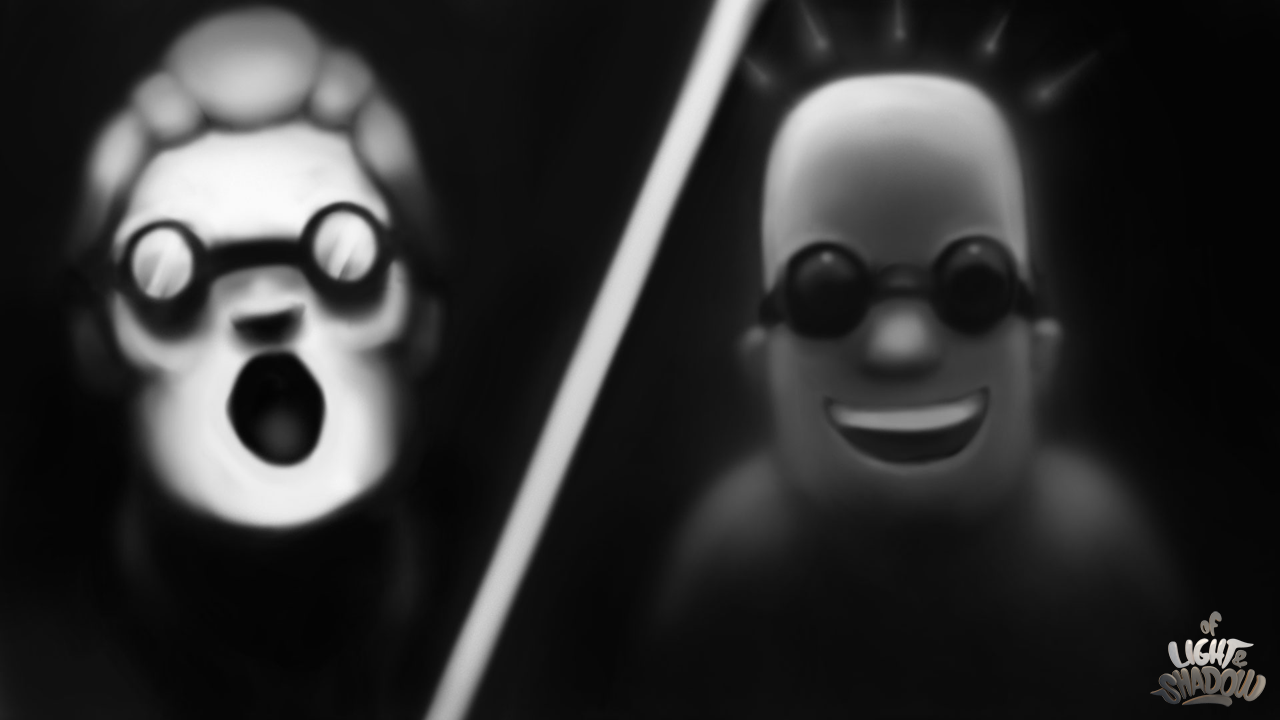