Mlob Rule is a tactile, turn-based puzzle game set in the mythical world of ‘Fractopia’. Inhabited by Mlobs – a fraction-based group of jelly-like warriors – the player’s objective is to overpower the opposing force by creating tactical whole number combinations. Play takes place in a grid-based world in which the competing Mlob tribes face off in battle. As the player creates whole numbers from their Mlob fractions they become charged attacking formations or defensive walls. The longer and more complicated the fraction combination the quicker the player can build up their ‘special attack’, tipping the battle in their favor.

The campaign modes takes the player on a journey across Fractopia fighting one Mlob tribe after another. Battles begin simply, featuring fractions that share a common denominator on small battle grids. As the player’s competency increases, so does the complexity of the challenge, with later levels featuring mixed denominators and numerators on expansive grids.

Developing parts of the core gameplay like the visualization of the Mlobs, a replay system and parts of the framework and UI 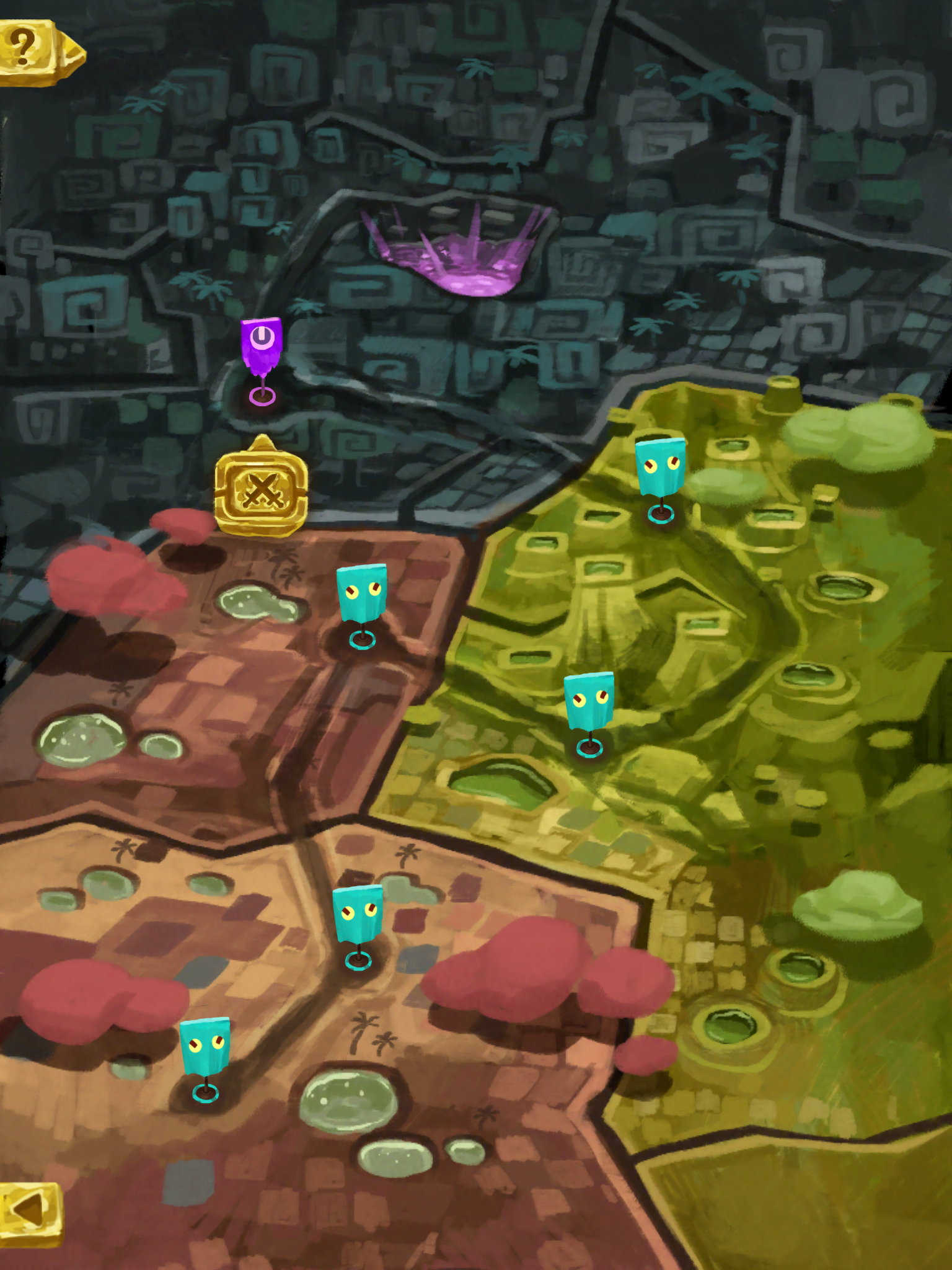 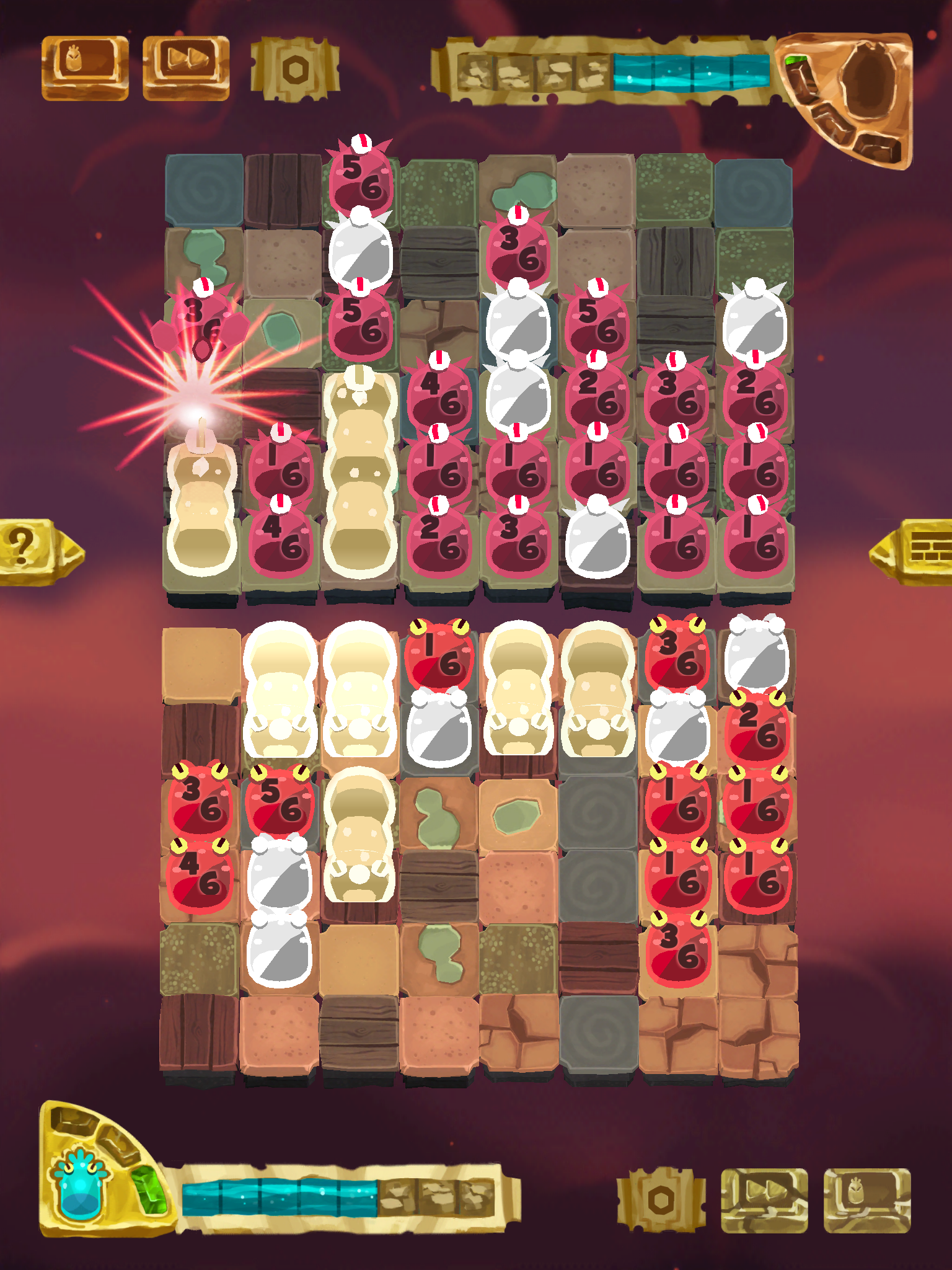 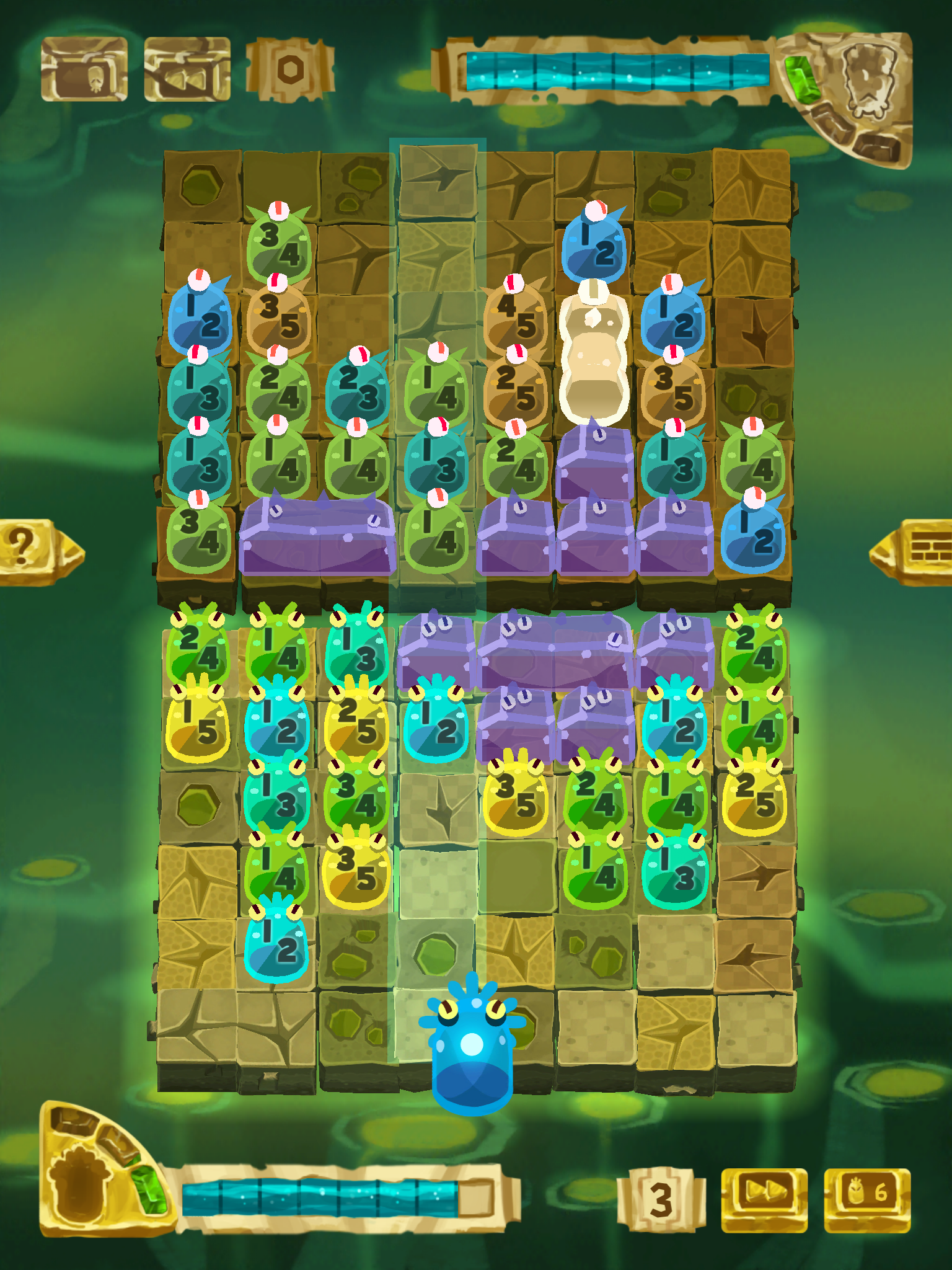 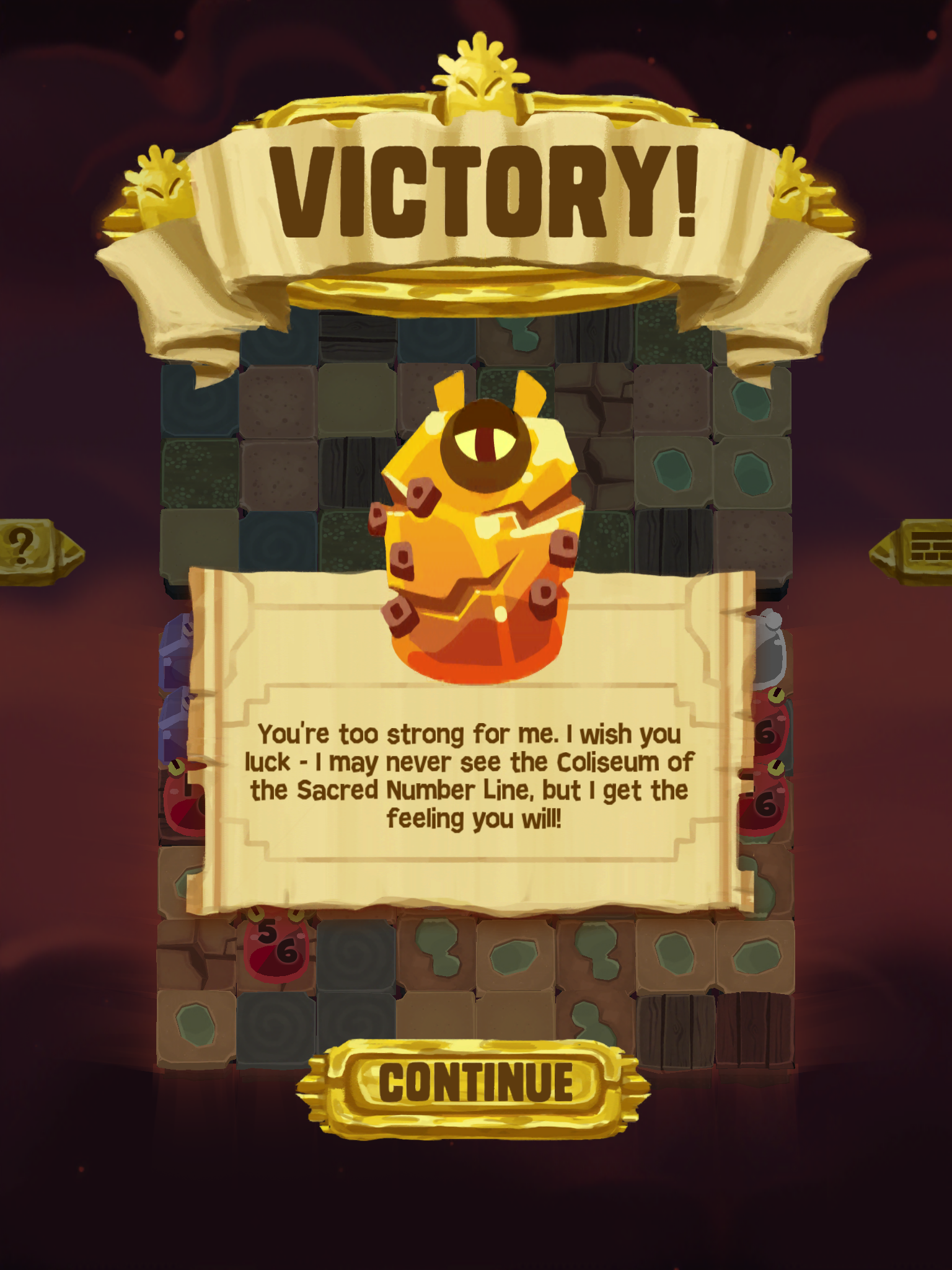