Disney Fairies: Lost & Found is a hidden object game set in the world of Disney Fairies. Designed to both promote the movie and deepen brand engagement, the game provides an exciting new way for the young audience to interact with the Fairies they know and love.

Designed for iOS and Android phones and tablets, Lost and Found is a major Disney release, launching as a premium product internationally, with the ability to add future seasonal updates should it be so desired. 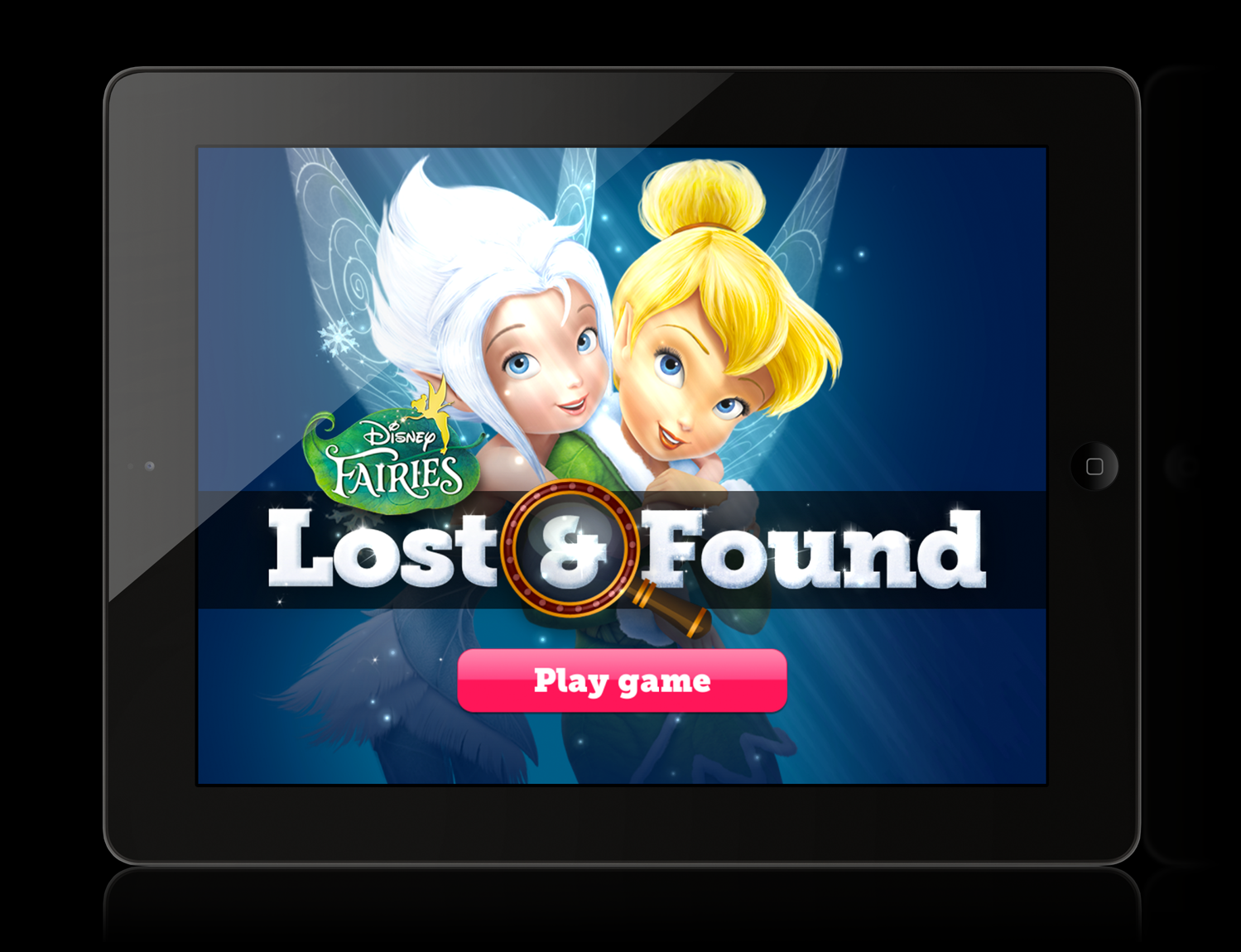